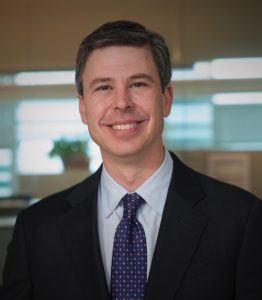 Andy Berke, former mayor of Chattanooga, Tenn., who helped usher in several digital equity programs in the city during his tenure, was named to a senior leadership role as special representative for broadband at the National Telecommunications and Information Administration. Berke joins the staff of newly confirmed Assistant Secretary of Commerce for Communications and Information Alan Davidson.

Berke served two terms as the mayor of Chattanooga, Tenn., from 2013 to 2021. Under his leadership, Chattanooga partnered with The Enterprise Center and Chattanooga EPB to launch Tech Goes Home, which offers technology training, skills, and access to families. At the end of their training, participants have the option to purchase a Chromebook or tablet for just $50.

At the end of his term, Mayor Berke again worked with Chattanooga EPB and Hamilton County Schools to provide high speed broadband at no cost to every family with a child on free or reduced lunch, making Chattanooga the first community in the country with such a benefit. A native of Chattanooga, Berke served in the Tennessee Senate for five years prior to serving as mayor.