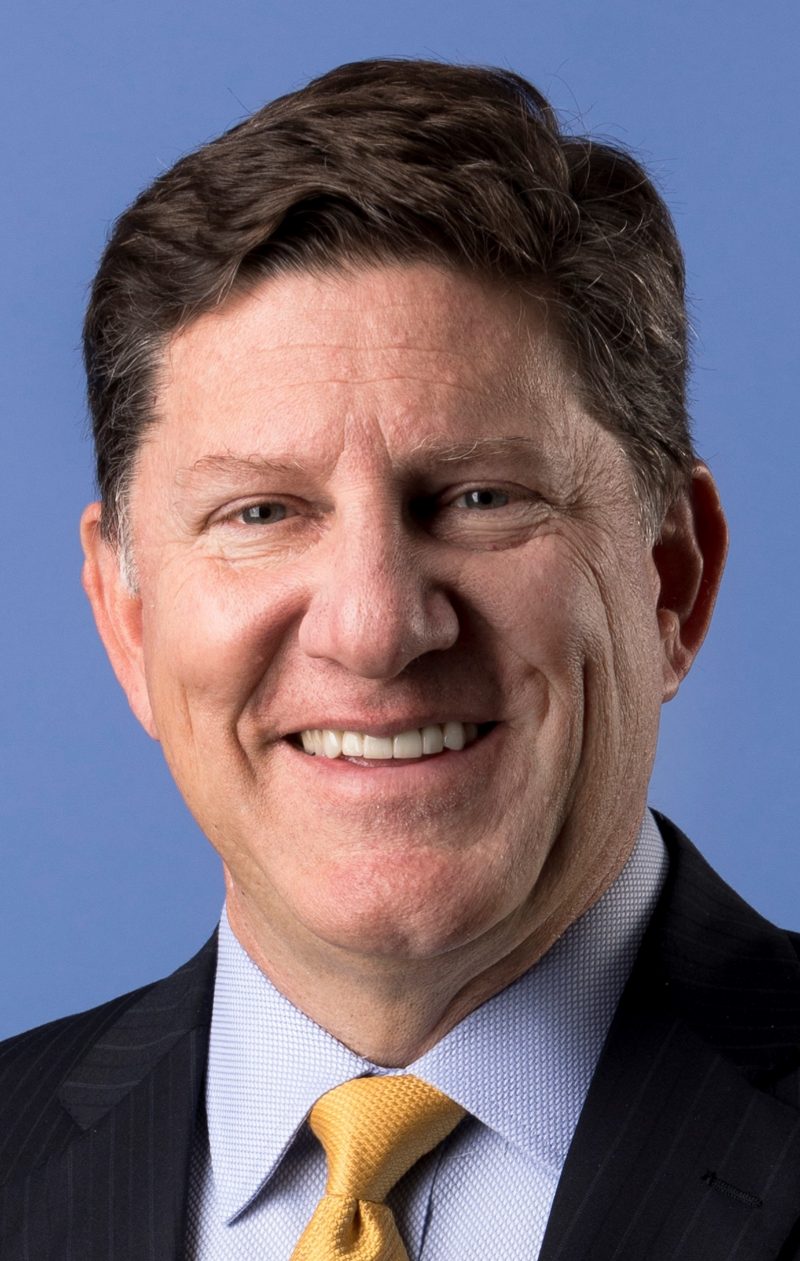 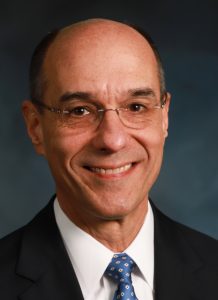 TVA announced new leadership at its Feb. 14 board meeting in Chattanooga.

Jeff Lyash was named to succeed the retiring Bill Johnson as president/CEO, while James “Skip” Thompson of Decatur, Ala., was tapped by his colleagues on TVA’s board to succeed Richard Howorth as chairman.

“We are very much looking forward to working with TVA’s new leadership,” said TVPPA President/CEO Doug Peters. “Given that our industry is changing so dramatically, and so rapidly, it’s never been more important for TVPPA and TVA to work together in a true partnership.”

Lyash has been in Canada since mid-2015, when he took over as chief executive at Toronto-based Ontario Power Generation. He is expected to formally join TVA in April. Johnson will remain at his post through the transition.

“[Lyash] believes in public power and its mission, and understands that his personal leadership and engagement make a difference,” Johnson said of his successor.

A Pennsylvania native who holds an undergraduate degree in mechanical engineering from Drexel University, Lyash began his utility-industry career in 1981. One of his first stops was an eight-month stretch at TVA’s Browns Ferry Nuclear Plant.

Lyash later joined the U.S. Nuclear Regulatory Commission before moving on in 1993 to Progress Energy, where he held a wide range of management and executive roles and worked for the first time with Johnson, now his predecessor at TVA. Lyash served as an executive vice president at both Progress and Duke Energy, and was named last year to chair the Electric Power Research Institute (EPRI).

“I am excited about the opportunity to lead TVA, an organization with a great sense of purpose not only to provide reliable, low-cost energy — which is a critical underpinning for how we live — but to improve the lives of people of the Tennessee Valley and the United States through economic development and environmental stewardship,” Lyash said.

Thompson is scheduled to succeed Howorth in May and serve for two years. The Decatur-area native is a partner at Corporate Billing, a financial-services firm, and joined the Decatur Utilities board of directors in 2011. He resigned that seat in 2017 to join the TVA board.

“His professionalism, his business acumen and his leadership abilities make him an obvious choice,” said TVA Director Gina Lodge, who chaired the committee that nominated Thompson.

In other business, the TVA board affirmed its support for TVPPA’s Distributed Energy Resources Flexibility Research Project, the aim of which is to help TVPPA-member utilities meet the changing needs of their customers and members, and voted to retire the Bull Run and Paradise 3 coal-fired plants, each of which is in Kentucky.