On the last day, Sen. Joe Manchin (D-W.Va.) was honored with APPA’s Public Service Award for exceptional leadership on numerous issues of importance to public power. At the award ceremony, he shared his perspective on the value of the nation’s energy independence, particularly in light of recent developments with the U.S. relationship with Russia. 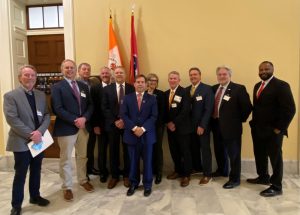 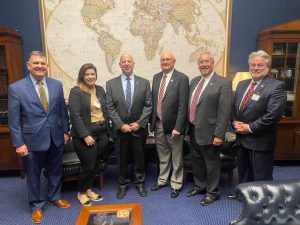 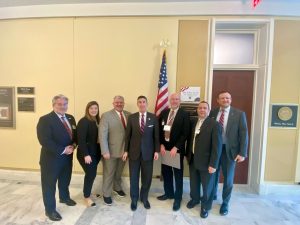 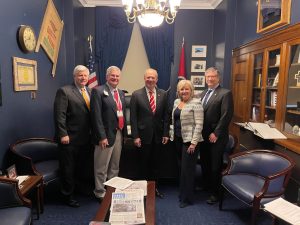 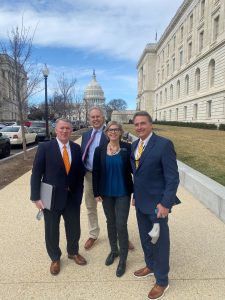 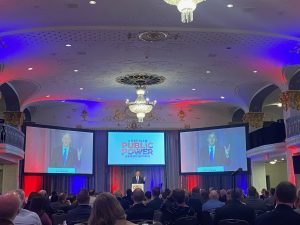