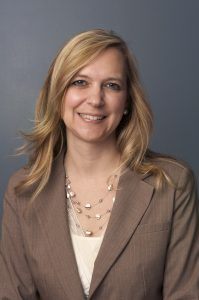 TVPPA has named Diana Bryant to the post of Conferences & Meetings director.

Bryant has served for most of the past seven years as TVPPA’s Conferences coordinator; that run was bookended by two stints as interim director.

“We’re very pleased to promote Diana,” said TVPPA Executive Vice President Danette Scudder. “She knows what Conferences is and how it works. The fact that she’s in place will allow us to move our Conferences & Meetings efforts forward without a hitch.”

Bryant joined TVPPA in 2008, working part-time in Education & Training. She joined TVPPA’s training staff in 2010 and started her run in Conferences the next year.