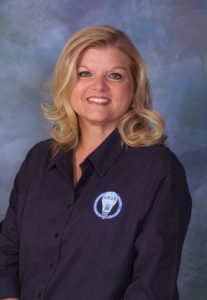 Stacey White was named as the new general manager of Arab Electric Cooperative in January. White, who has been with the cooperative for 10 years, had served as the executive in charge since Scott Spence resigned from Arab EC in August to become the president and CEO of Duck River Electric Membership Corporation.

White began her career at Arab EC as a customer service representative then rose through the ranks to human resource manager before being voted in as general manager. She is a native of Guntersville, Ala., where her father worked as a lineman for Guntersville Electric.